At the end of the last Ice Age, environmental changes and restructuring in the
distribution of resources permitted more sedentary existence, an opportunity taken up by
some hunter-gatherer societies for a variety of reasons. Greater sedentism led to an
increase in population numbers, increase in social competition within and between
communities, and to the development of the dwelling place as the focus for the social
and symbolic strategies of domestication.
What until then was a part of a broader symbolic effort for the enculturation of nature
emerged as a deliberate social strategy for gaining personal or collective prestige and
for exercising more practical control over a community, a region, and the surrounding
natural environment and its resources. The shift in emphasis from symbolic to social
domestication also represents the point when symbolic domestication begins to have
practical, economic implications. This shift began toward the end of the Upper
Paleolithic, about 14 000 years ago.
Within this cultural code, the domestication of food resources and the origins of
agriculture can be regarded as entirely predictable. The economic domestication is
merely an extension of the concept from the symbolic and social sphere to selected food
resources. The historical trajectory moves from symbolic to social to economic
domestication. In the last 10 000 years, many hunter-gatherers adopted farming, and
agricultural societies began replacing those based on hunting and gathering. The
Neolithic, originally defined as a farming society with stone tool technology, began in
the Near East some 10 000 years ago, later elsewhere; and lasted until the introduction 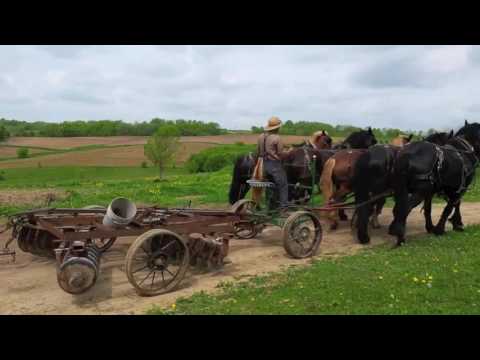