The next threshold is crossed when the symbiotic relationship, implicit in the tradition
of specialized hunting and gathering, reaches the point of taming, or behavioral
domestication. Culturally, this is marked by deliberate and effective promotional
strategies, designed to increase the control over food resources and to improve the
conditions of habitat favorable to the propagation of selected species. For plant foods,
such practices would include protective plant tending, selective burning of woodland,
weeding, and soil modification. It may include sowing or planting.
For animals, this may include selective cull, feeding, corraling, herding, and removal of
predators (see Animal Husbandry, Nomadic Breeding, and Domestication of Animals).
It is through these practices that animals become tamed and plants semidomesticated in
the sense that they become accustomed to human presence, attached to human
habitations, and dependent on anthropogenic environments (those created by humans)
within a web of mutually beneficial, symbiotic relationships. It is the mutual benefit that
makes this process of great adaptive value for both humans and their resources. It is
with these promotional practices that the change in social relations toward investment,
delayed returns, and the appropriation of resources takes place: actions that take place
well in advance of actual cultivation.
We know from the ethnohistorical record that hunter-gatherer communities cultivated
undomesticated plants. The Kumeyaay in southern California, for example, harvested
seeds of wild grasses, then burned the fields, broadcasting seed over it. The practice of
burning and broadcasting was widespread in the American West, as were other planthusbandry practices involving the planting, propagation, and tending of fruit and nutbearing trees, such as oaks, pine, palms, and wild plum trees, prickly pear, and fruitbearing shrubs, such as manzanita, yucca, and wild grapes. Such practices, based on
traditional knowledge and the use of indigenous plants, were widespread in other
regions of North and South America, Africa, and Asia in the more recent past.
Reindeer herding of biologically undomesticated, but culturally tamed reindeer in
northern Europe and Siberia illustrates a corresponding form of animal management.
For at least 2000 years, hunter-gatherers of this vast area kept reindeer for traction, 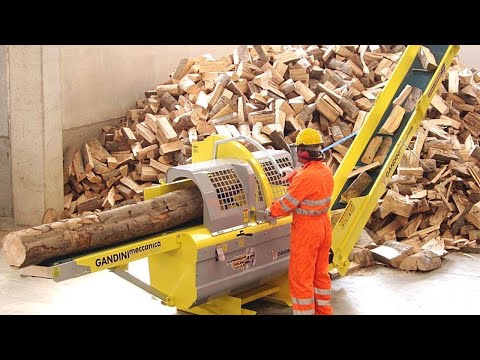